At sixteen, Michael collaborated with famed musical director for Ella Fitzgerald, Paul Smith. Along with his friend Dr. Hugh Glenn, a researcher and professor at Pepperdine University in emergent literacy development, the trio worked tirelessly to incorporate meaningful accompaniment to set the show’s pacing and style. As a longtime friend of Johnny Costa, the musical director for Mister Rogers Neighborhood, Dr. Glenn strived to build a musical score that could offer comfort and help children learn about the musicality and pacing of reading. Although it would ultimately take another seven years to produce the pilot episode, with Dr. Glenn and Paul Smith having passed away, Mike Woofard created the score for the first screen test.

Two years later, popular San Diego Jazz artist, Ed Kornhauser, joined on as the musical director of Michael’s Storytime. Together, confident that Dr. Glenn, Johnny Costa, and Paul Smith were near in spirit, Michael and Ed created the songbook for what would become the familiar songs played throughout the series. 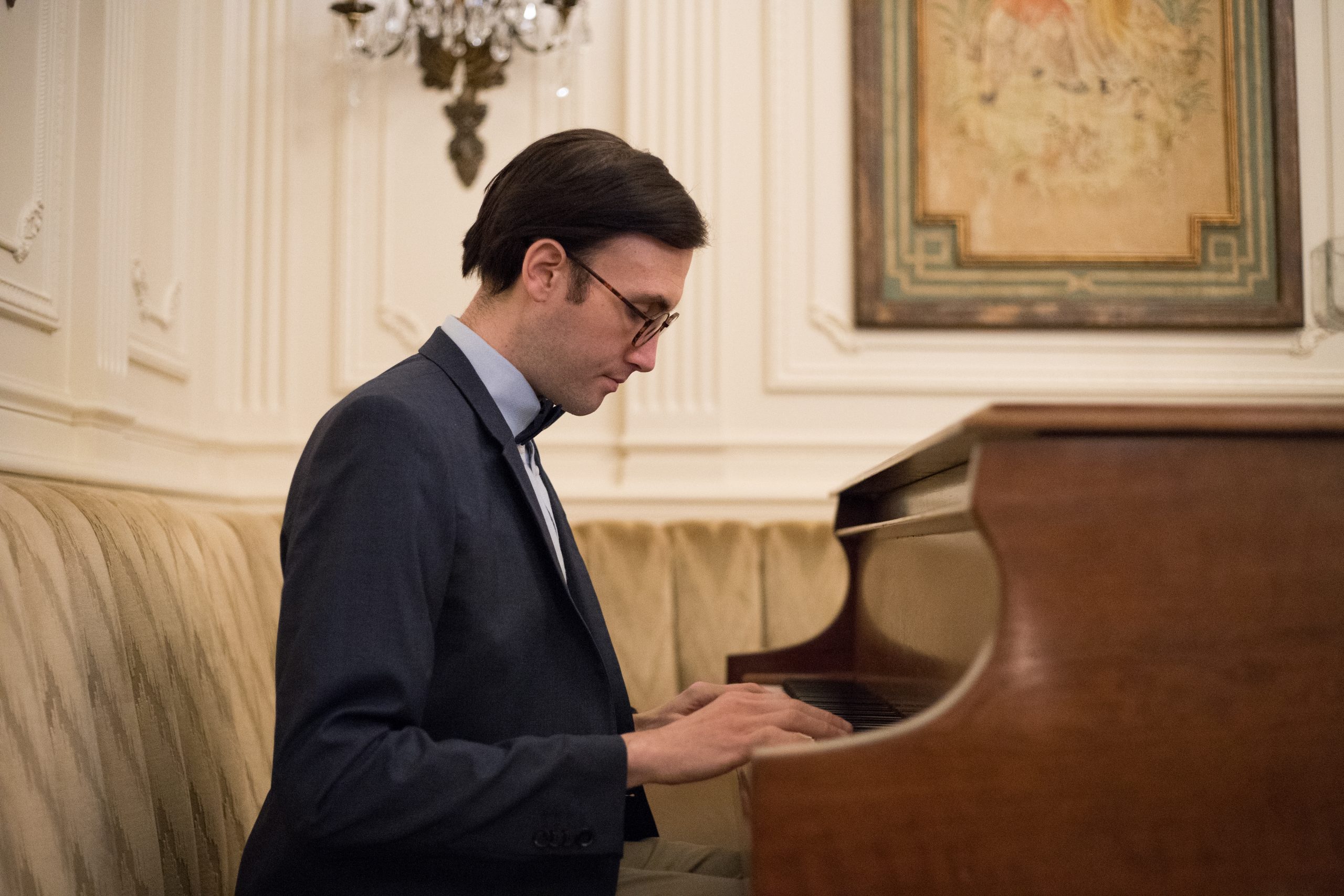 Michael Kinsell at the Piano 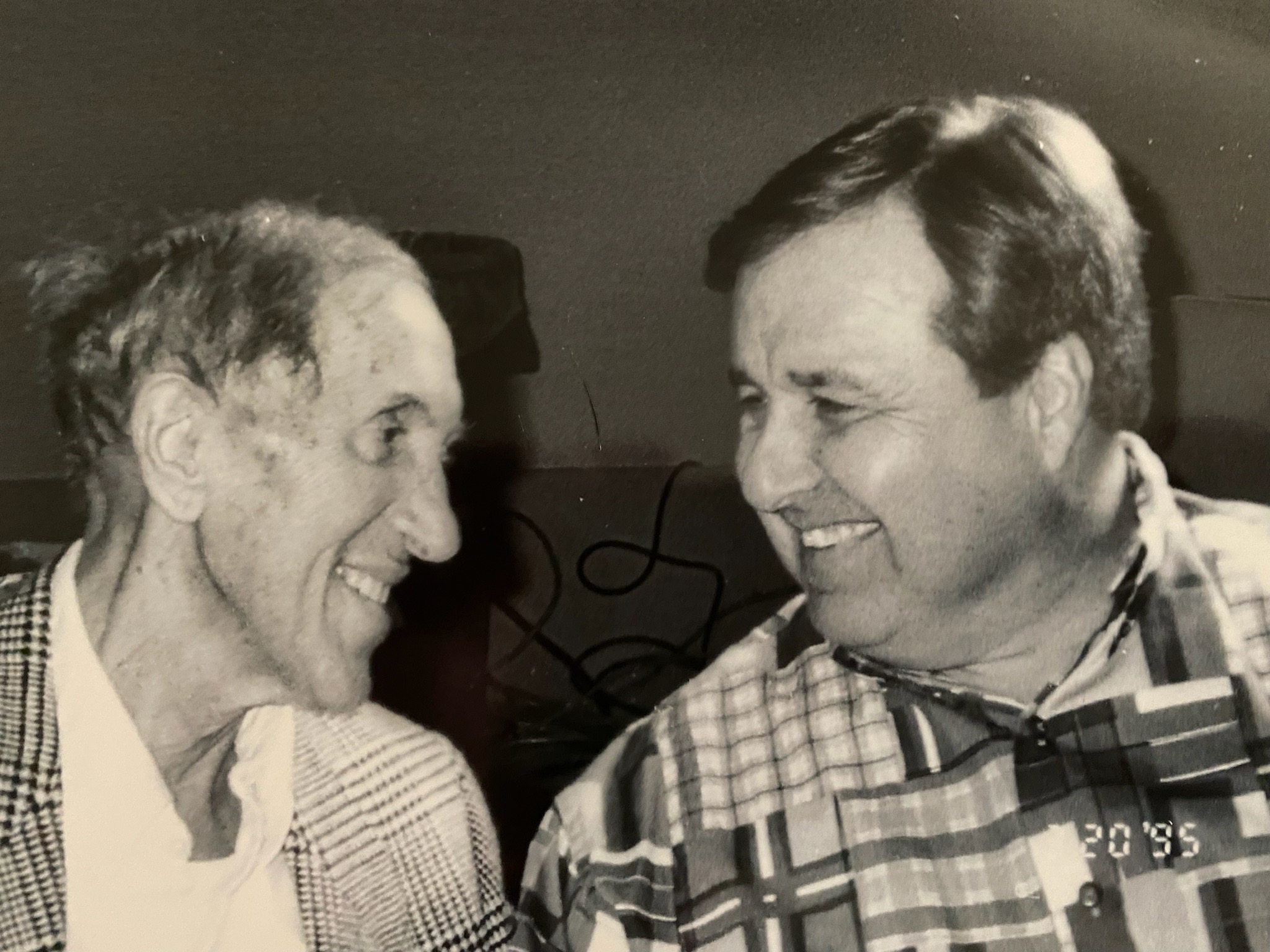